Should We Base Retirement Income Planning On Historical Data? 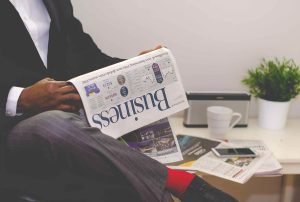 William Bengen’s 1994 study and the Trinity Study were only meant to serve as starting points. Bengen in particular has gone on to make several advances and addendums to his initial work. He has been joined by numerous other researchers working to expand the body of knowledge about sustainable retirement spending.

Simplifying assumptions were used in early research, as the purpose was to provide a more realistic assessment of sustainable spending. But these studies subsequently took on a life of their own. The 4% rule has been widely adopted by the popular press and financial planners as an appropriate rule of thumb for retirees.

The 4% rule is so widely ingrained in the culture as a universal standard that people commonly think it must apply to any retirement length. Indeed, people are often surprised to learn it is specifically designed for a thirty-year retirement. The 4% rule wasn’t necessarily meant to apply to eighty-five-year olds, nor can it be safely used by early retirees who leave the workforce by age forty.

Changing some of the most important assumptions used in the early studies will impact the advisable course of action for current and prospective retirees. To begin, we should determine whether U.S. historical data is sufficiently representative to have a clear idea of forward-looking safe spending rates. How relevant is the U.S. historical record?

Read the full article at Forbes.