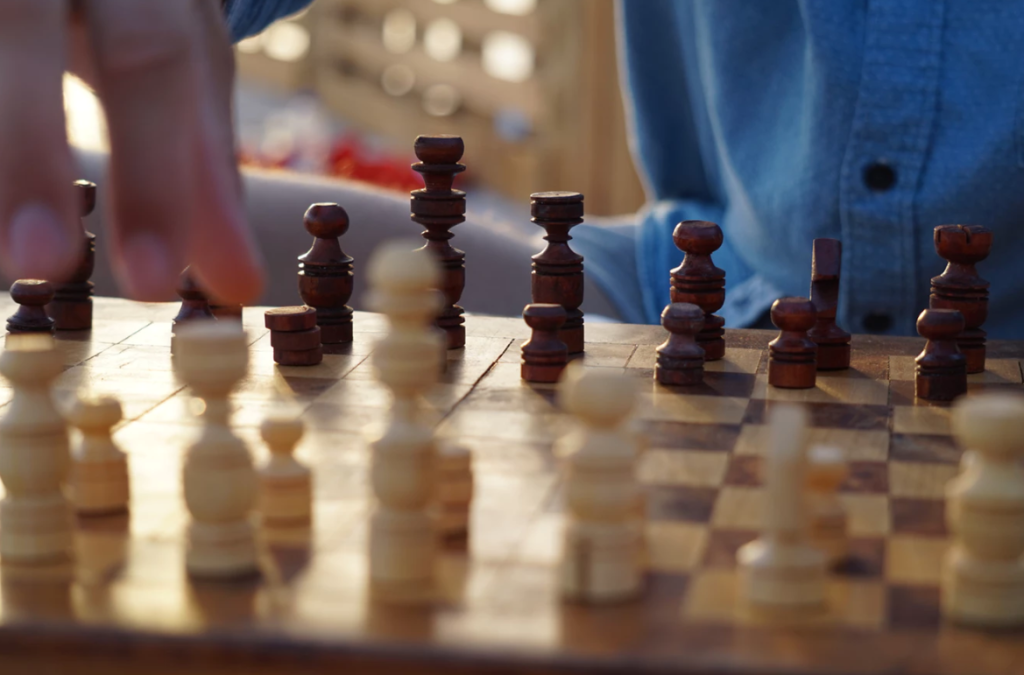 A client brought up the concept of being too diversified recently, and it gave me pause. My initial reaction was that there is no such thing . Diversification is a good thing. It allows you to minimize  risks inherent in individual investments…

A client brought up the concept of being too diversified recently, and it gave me pause. My initial reaction was that there is no such thing . Diversification is a good thing. It allows you to minimize  risks inherent in individual investments… 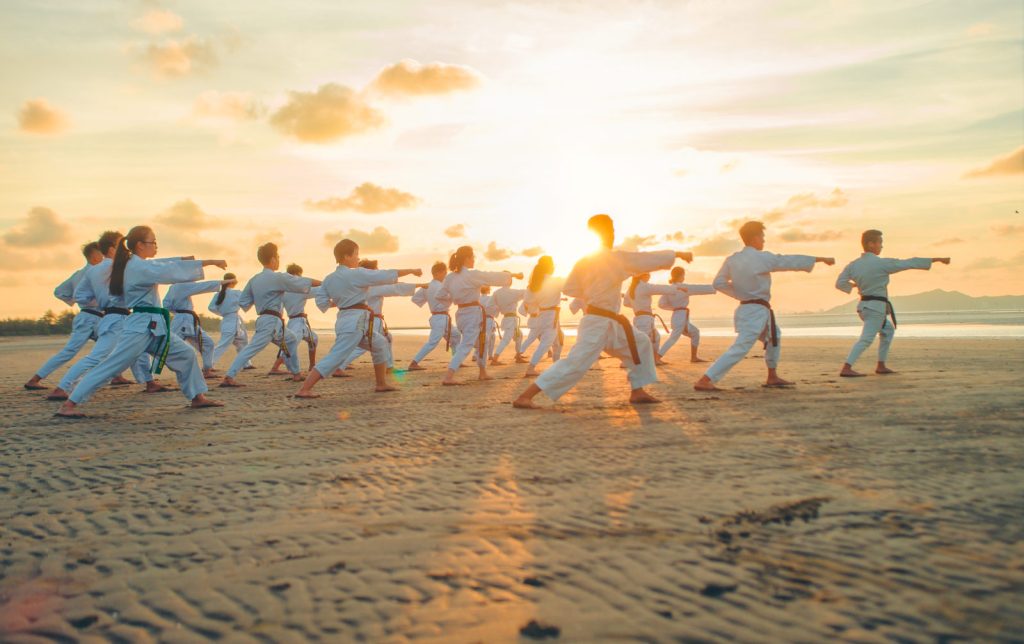 Often the least sexy advice is the right advice. It’s not exciting, but it will accomplish your goals. This goes for investing, too. Think of your portfolio as a farm. You’ll have good years and bad years, but if you focus on… 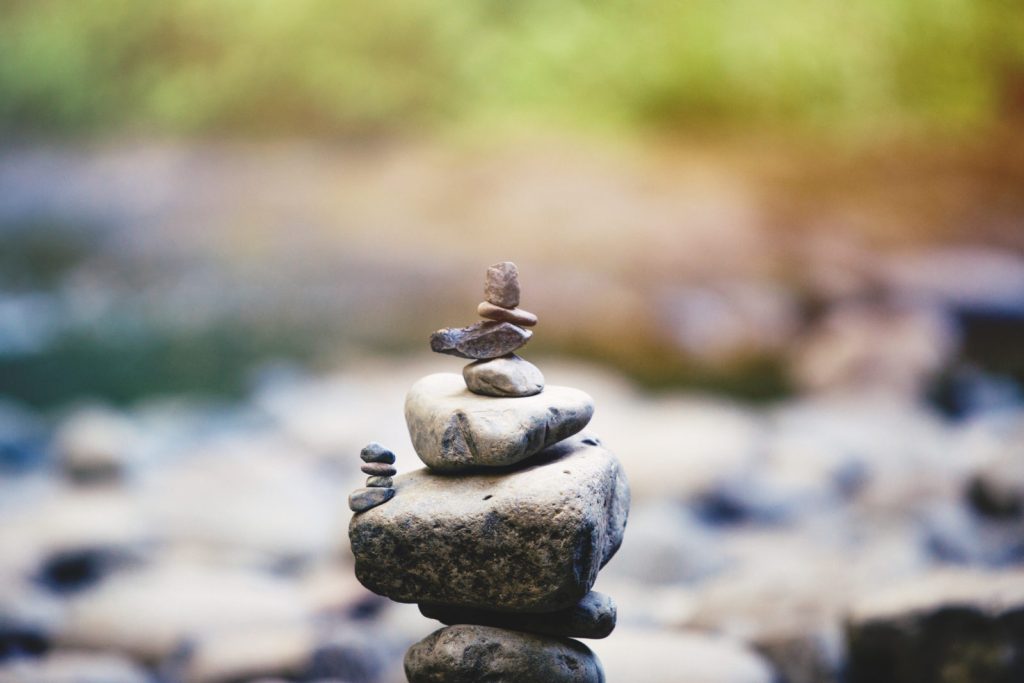 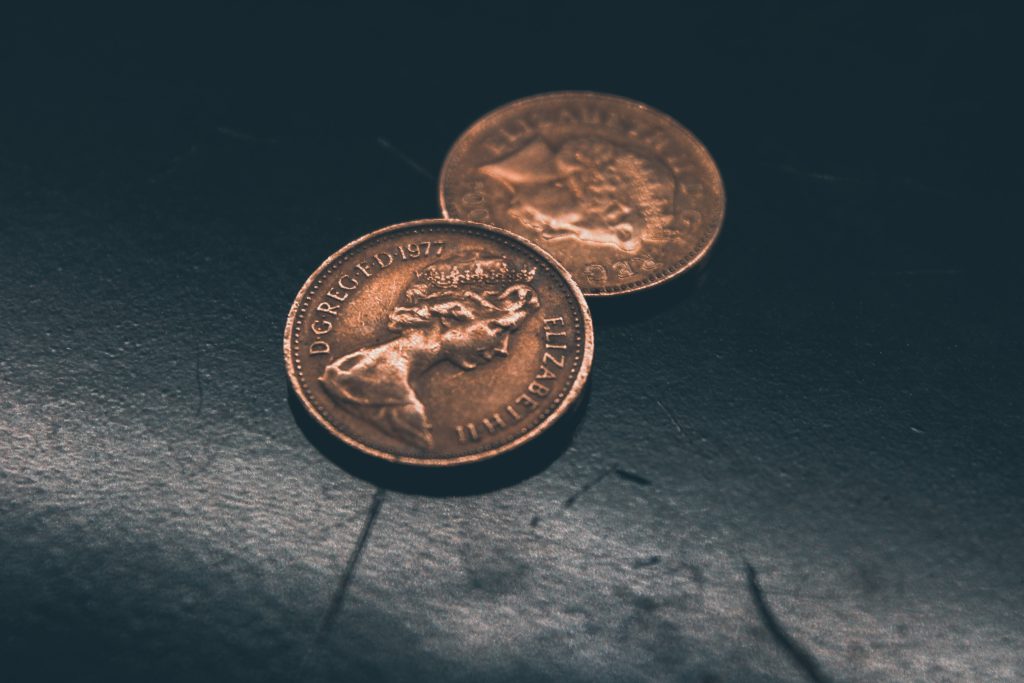 Most people are focused on saving for retirement so they’ll have the money they need to fund their income in retirement. However, ask most people how much they’re going to spend in retirement and they have no idea. To plan for retirement effectively, you need to have some sense of what your spending needs are actually going to be. 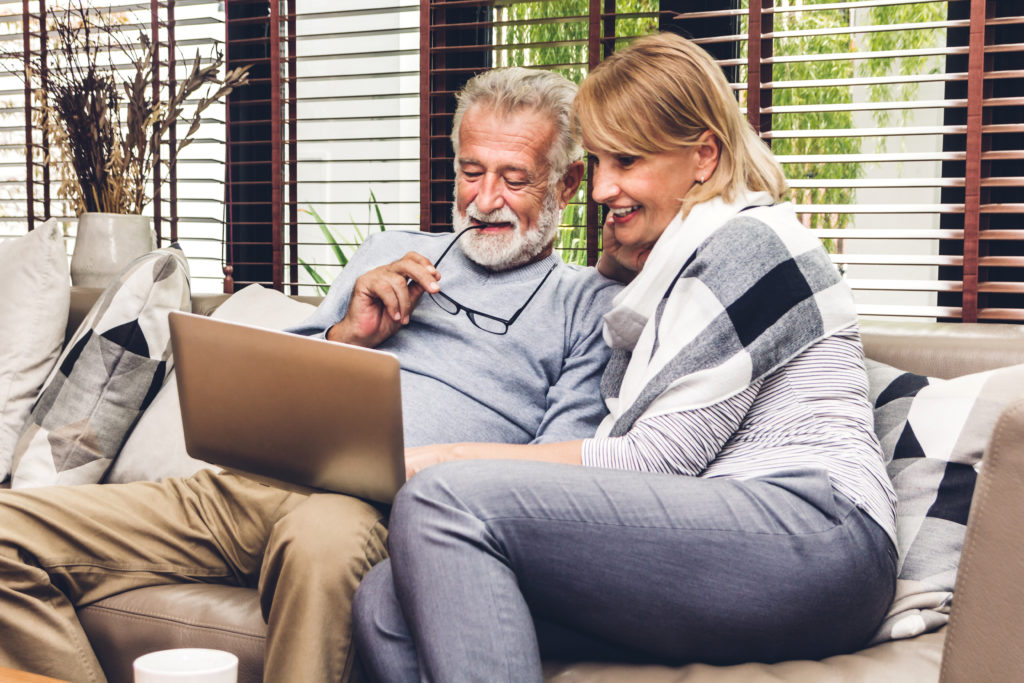 Individual investors are vulnerable to the sequence of market returns experienced over their investing lifetimes. Individuals who behave in exactly the same way over their careers—saving the same percentage of the same salary for the same number of years—can experience disparate outcomes based solely upon the specific sequence of investment returns that accompanies their career and retirement. 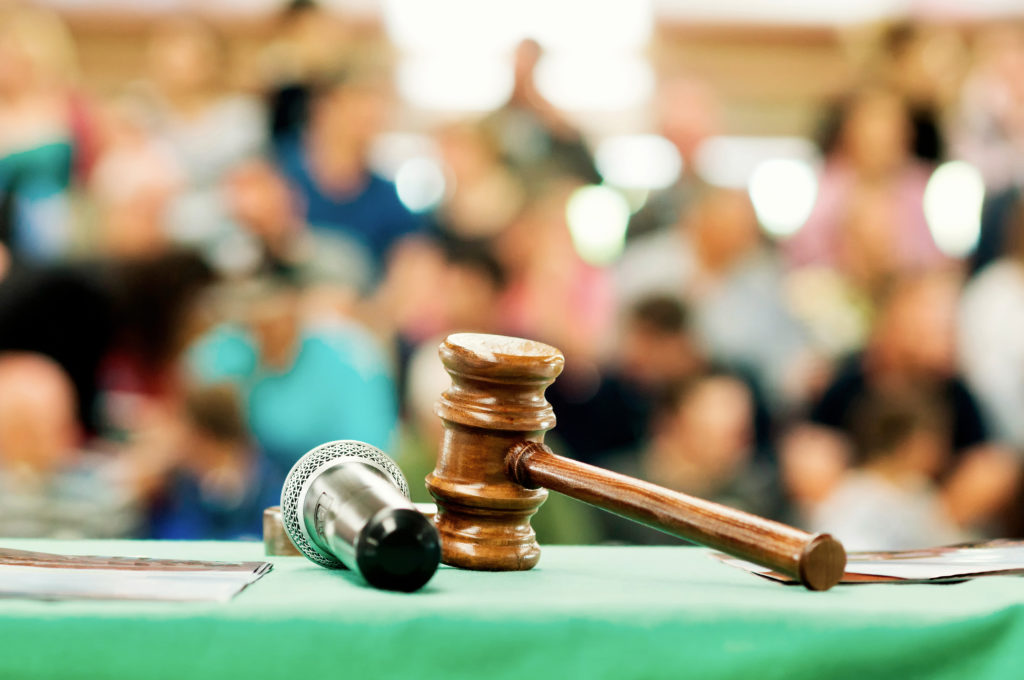 Bonds can be purchased on both primary (when bonds are first issued) and secondary (subsequent trading) markets. There are wholesale markets for large institutions (with trades of at least $1 million) and retail markets for individual households. 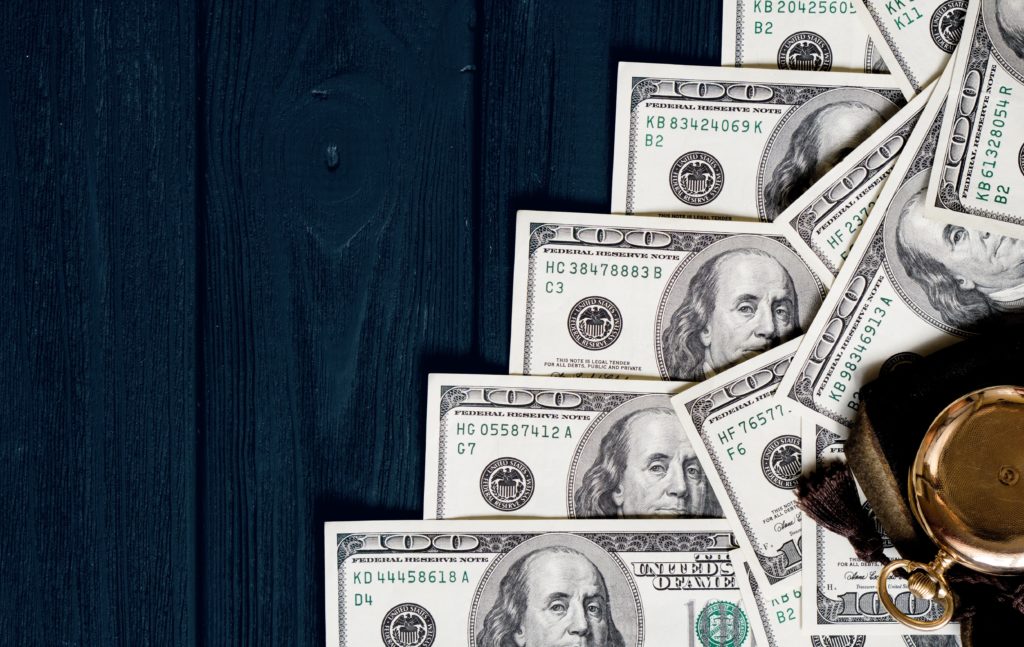 The bond ladder would be spent down entirely by year thirty, creating a problem for someone still alive in year thirty-one. For this reason, not all assets should be used to construct such a ladder.

It is important to set something aside for unplanned contingencies and the prospect of living longer than thirty years. For unplanned expenses, while the bond ladder is liquid, selling portions of it to meet unexpected expenses directly means sacrificing some of the assets earmarked for later retirement spending.

Also, retirees selling individual bonds prior to their maturity dates face interest rate risk, as a rise in interest rates would force capital losses to be realized in these cases.

For someone considering a thirty-year retirement income bond ladder, it is important to also take a serious look at income annuities as a cheaper and more secure way to generate lifetime income.

The next category of bond ladders consists of different ways to build bond ladders extended over time to keep the length relatively constant as time passes. Rolling bond ladders are not meant to be fully wound down.

As bonds mature with the proceeds spent, new bonds are purchased with other financial assets to extend the ladder length. Rolling ladders provide the basis for time segmentation strategies.

Possible decision criteria for extending a rolling ladder could be stock market valuations, current interest rates, recent market performance, or the individual’s personal situation with respect to being adequately funded as determined by a capital needs analysis (personalized).

We will discuss different strategies in more detail when we get to the topic of time segmentation. Next time, we will consider how to construct an actual retirement income bond ladder. 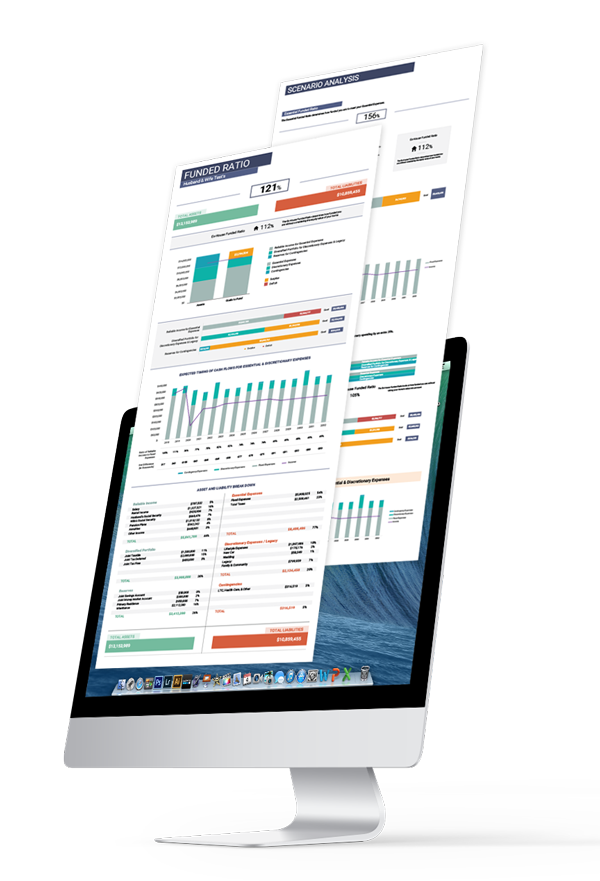 Everyone wants to know where they stand with their finances – Will I be able to have the retirement I want? Do I have enough? Roughly how far do I have to go? Am I overfunded (believe me, it happens)? 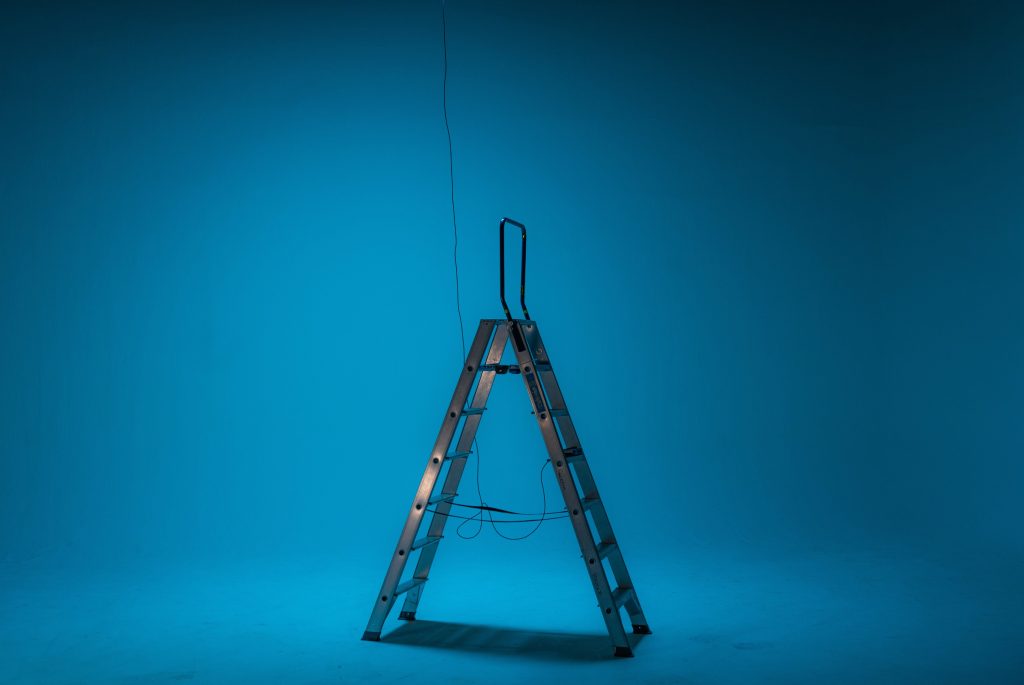 Those seeking a do-it-yourself approach to duration matching with bond funds may underestimate the difficulty of the task. Duration-matching is not straightforward when shares of the bond fund must be sold to meet ongoing retirement expenses. 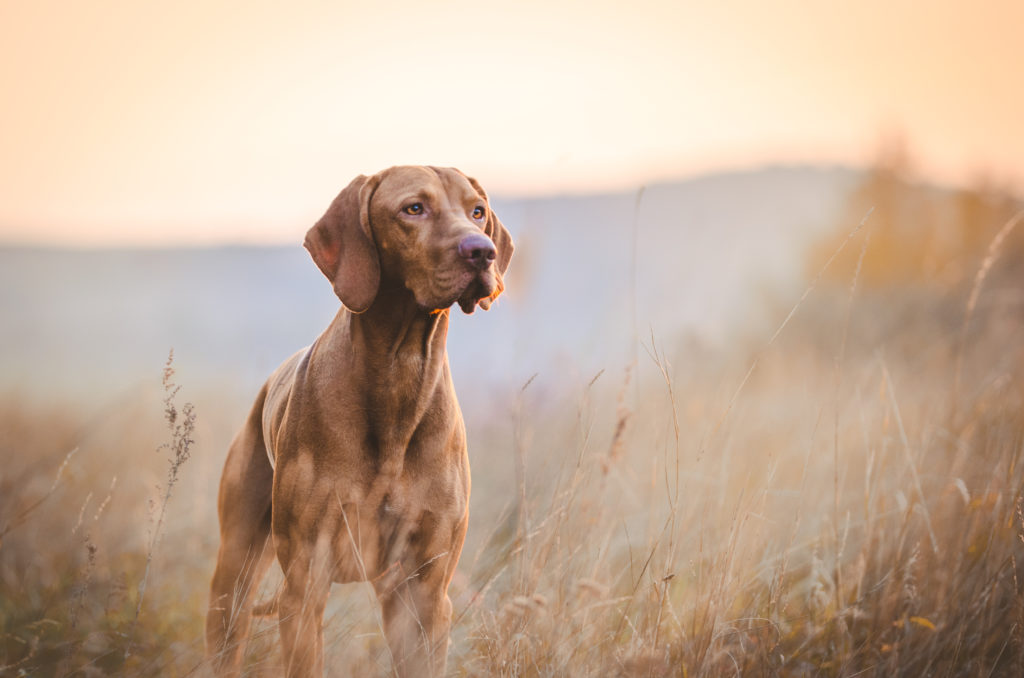 In basic asset allocation for wealth accumulation, matching assets to liabilities is not a priority. The retirement liability (the desire to meet a spending goal in retirement) is not part of the analysis. 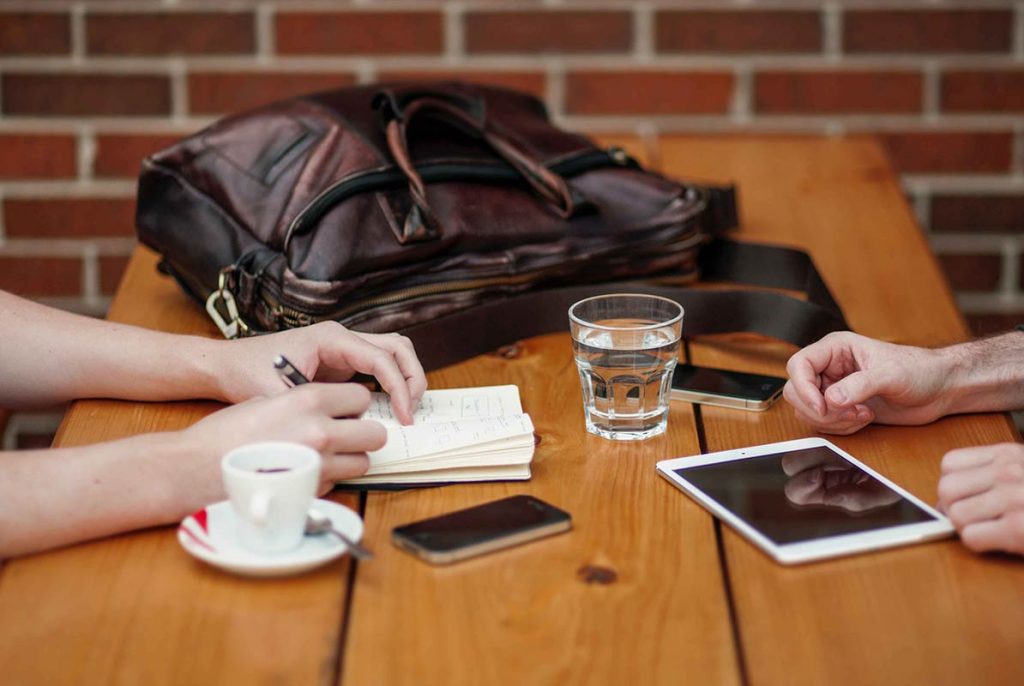 Any discussion of TIPS requires an additional mention of Series I Savings Bonds. This article will cover the basics of I Bonds.