What Is The Bond Yield Curve?

Understanding the relationship between bond risk and time to maturity and duration of a bond provides the basis for understanding the bond yield curve. The yield curve shows the yields to maturity for a series of bonds — typically U.S. Treasury bonds — with the same credit quality but different maturity dates, along with the term structure for interest rates. 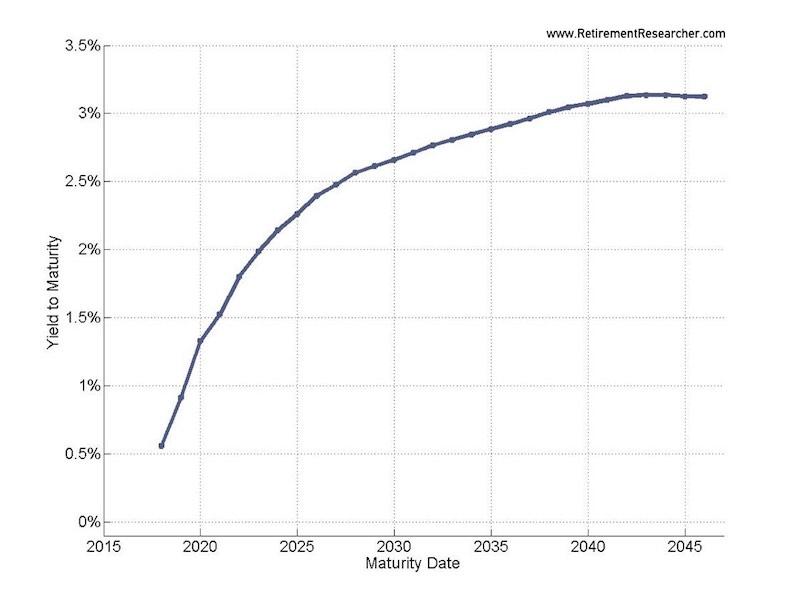 Exhibit 1 shows the yield curve for Treasury STRIPS (Separate Trading of Registered Interest and Principal of Securities) from January 3, 2017. STRIPS represent a collection of zero-coupon bonds which are sold at a discount of their face value.

The Treasury facilitates the creation of STRIPS by “stripping” the coupon payments and face value payment from Treasury bonds and selling them as separate securities. Each coupon payment becomes a standalone zero-coupon security providing the one coupon payment at its specified date (Coupon STRIPS).

The return of the face value at the maturity date also becomes a zero-coupon security (Principal STRIPS).

Bonds with more distant maturity dates typically offer higher interest rates than bonds with earlier maturity dates. While that is not always the case, Exhibit 1 shows us it was true in January 2017, as thirty-year STRIPS were yielding 3.1%.

Bonds that mature sooner are less exposed to this price risk. Thus, shorter-term U.S. Treasury securities are generally considered to be among the lowest-risk investment assets when annualized volatility represents the measure of risk, which means they tend to be offered at a lower yield.

For markets to be in balance, these two strategies should offer the same expected return to an investor, meaning that the combined impact of one-year rates over ten years should match the rate for a ten-year bond.

An inverted yield curve where short-term rates exceed long-term rates can be understood as a clear expectation that short-term interest rates will fall in the future.

The other theory to determine yield curve shape is the liquidity preference theory, which suggests a need for a risk premium to be offered for longer-term bonds to account for their increased interest rate risk and price volatility.

Longer-term bonds are less liquid, as well, since this price risk could force them to be sold at a loss if an unexpected expense arose.

With this risk premium added to the expectations theory, the typical or neutral shape for the yield curve becomes upward sloping (like in Exhibit 1).

Next, read our eBook 7 Risks of Retirement Planning.